Congratulations to the following players who received awards for the 2017-2018 season: 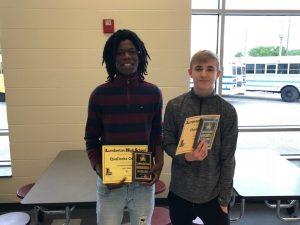 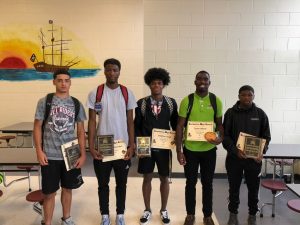 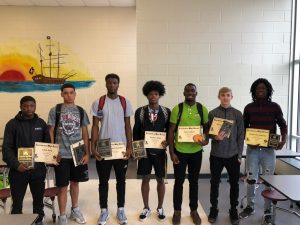 Thanks to Coach Matt Hill for the information and photos. Go Pirates!