Senior Collin Stark has an impressive resume that includes many great academic and athletic accomplishments during his high school career. He is a well rounded student-athlete who performs well in the classroom and gives back to the community.

Stark played jv football, was a member of the varsity track and field team, and a member of the varsity swim team his freshman year. As a sophomore, he gave up football and track and field but continued to be a part of the swim team. His sophomore year, he also played varsity tennis and was a member of the varsity cross country team. He continued swim, cross county and tennis his junior and senior years earning him the Super Pirate Award three years straight. Other athletic awards and achievements include most outstanding swimmer (10,11,12), coaches award (11), regional qualifier for swimming and diving (9,10,11,12), Sandhills Athletic Conference All-Conference Swim Team (9,10,11,12), and regional qualifier in cross country (10,12).

Stark realizes the importance of academics and works hard in the classroom. His hard worked earned him an invitation to join the National Honor Society and National Beta Club, and he is a NC Scholar Athlete. He is also a member of the NASA Club and Foundation of Christian Leaders.

While participating in 3 sports and doing his part as a member of the named clubs, he also finds time to mentor to 2nd grade students through the breakfast buddy program. He was also a volunteer through the North Carolina Baptist Men’s Association (2016-2018), a youth leader at Hyde Park Baptist Church, a World Changer’s Volunteer (mission trip to Ohio), a hurricane relief volunteer through Hyde Park Baptist Church, volunteered at the Kiwanis Pancake Festival 2008-2020, volunteered at the Tanglewood Spring Fling and Fall Festival, and was a volunteer through Read Across America.

He has received a college acceptance letter from the University of North Carolina at Wilmington. Stark is a Lifetime Unified Sportsman, which fits perfectly with the location of UNCW.

Congratulations to Collin on all of his amazing accomplishments! Pirate Pride! 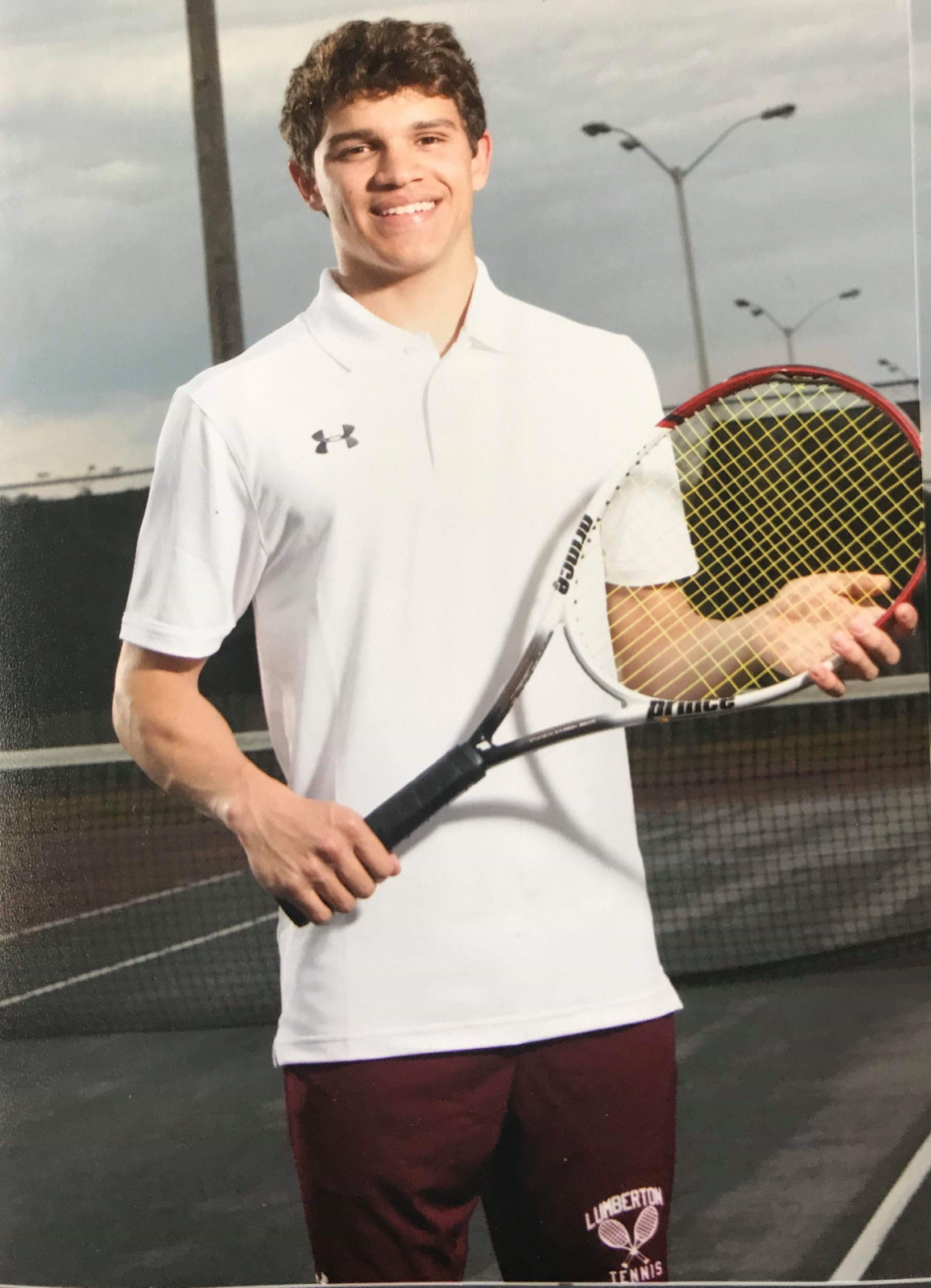 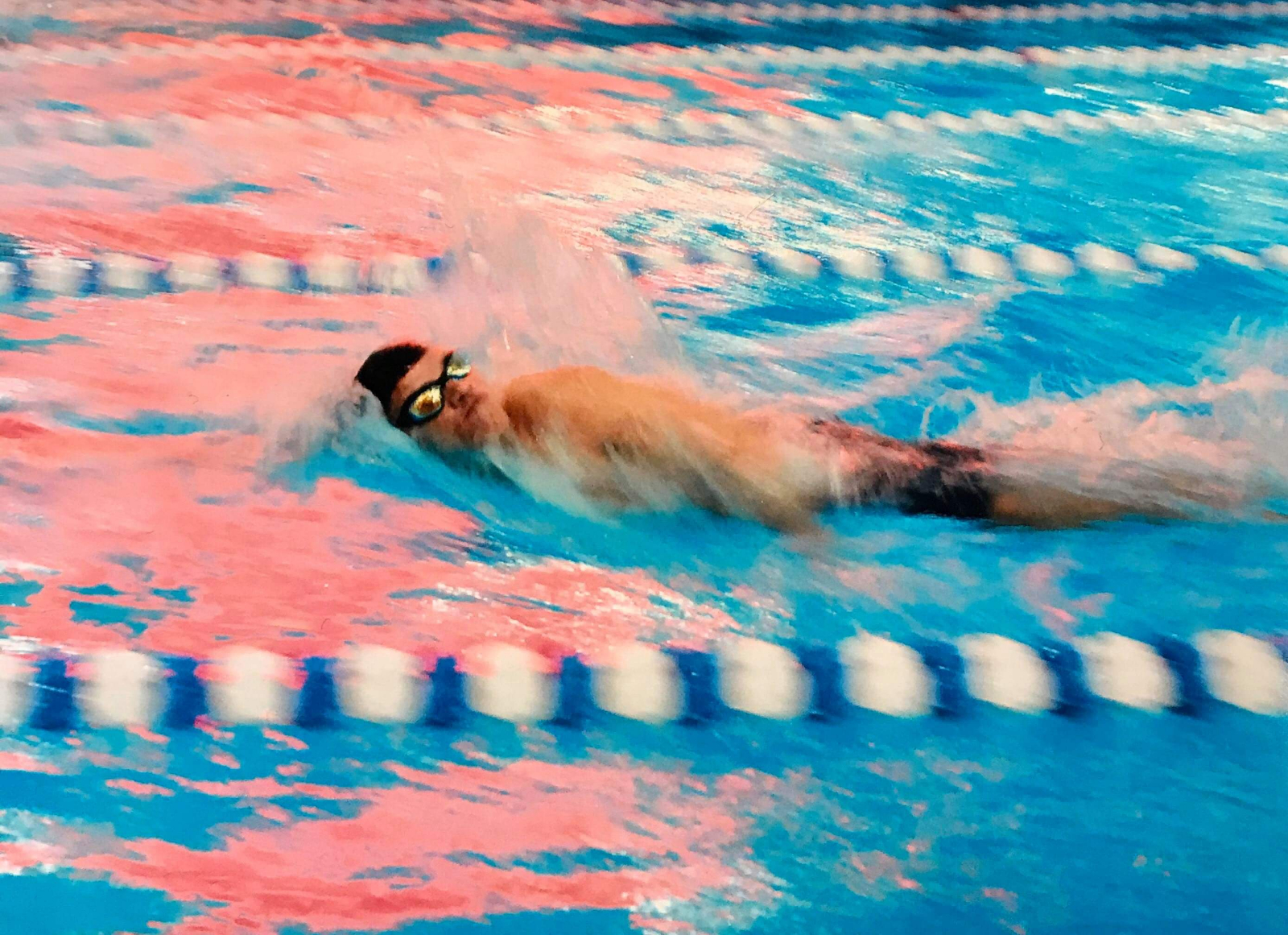 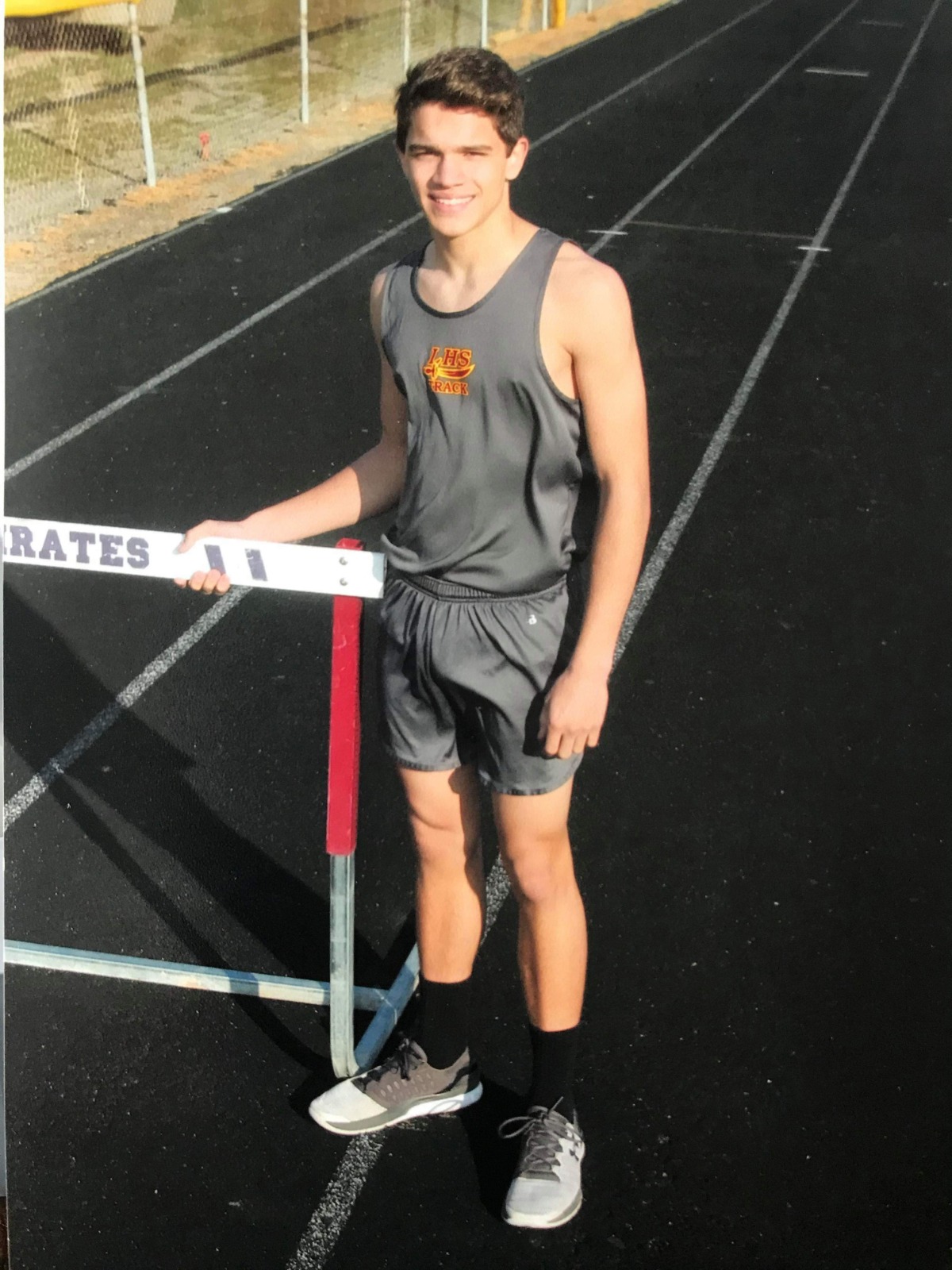 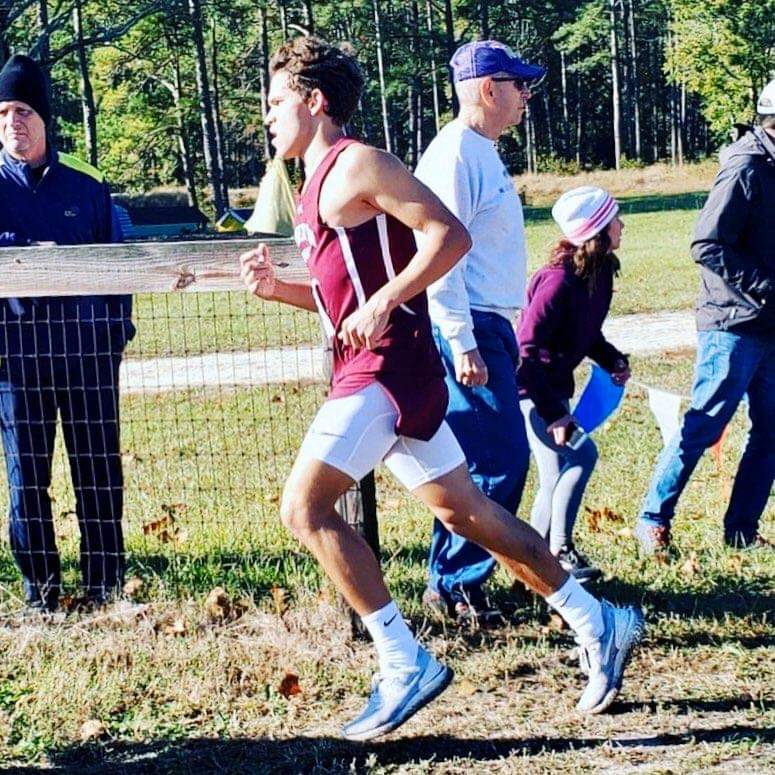 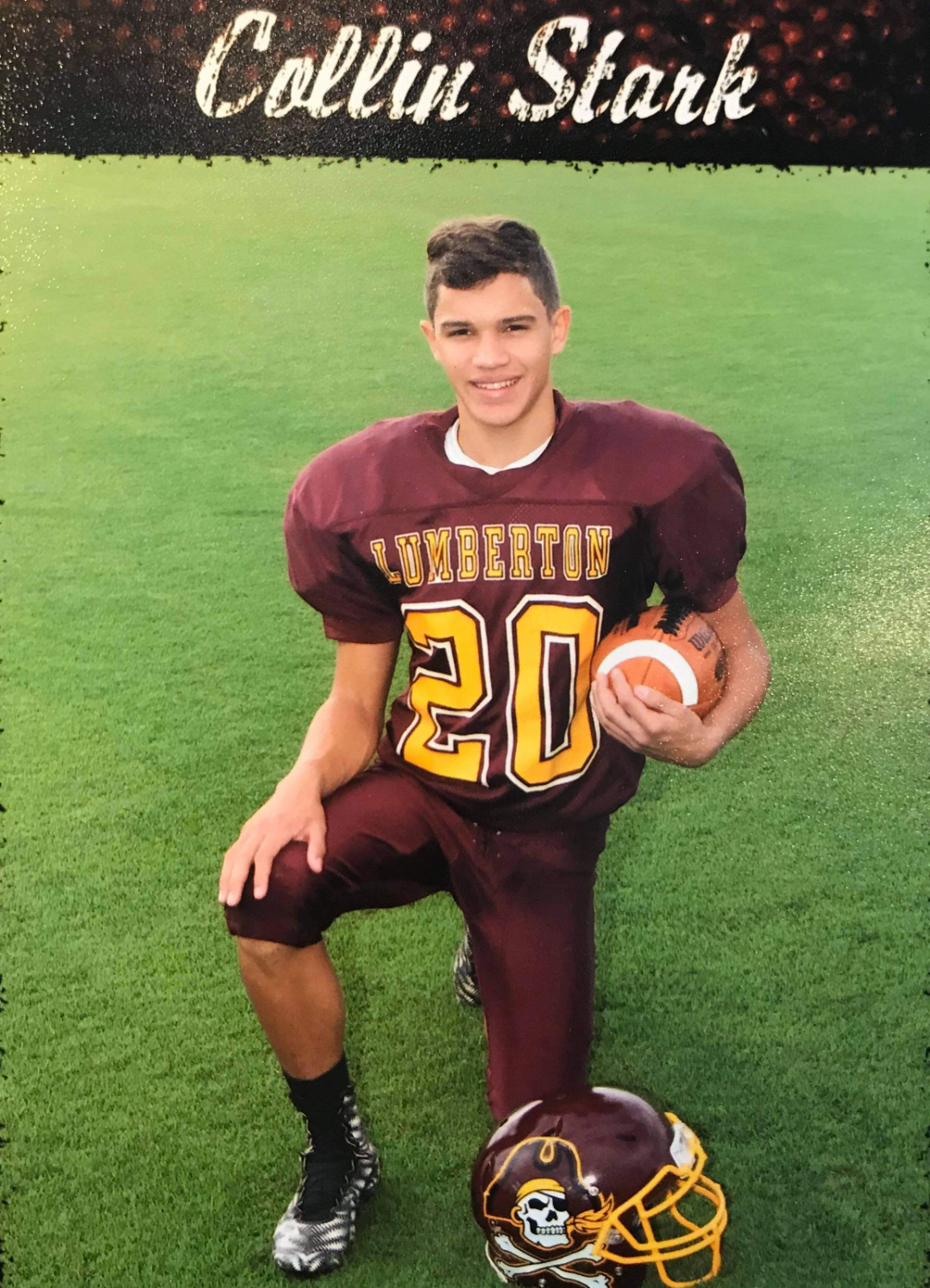 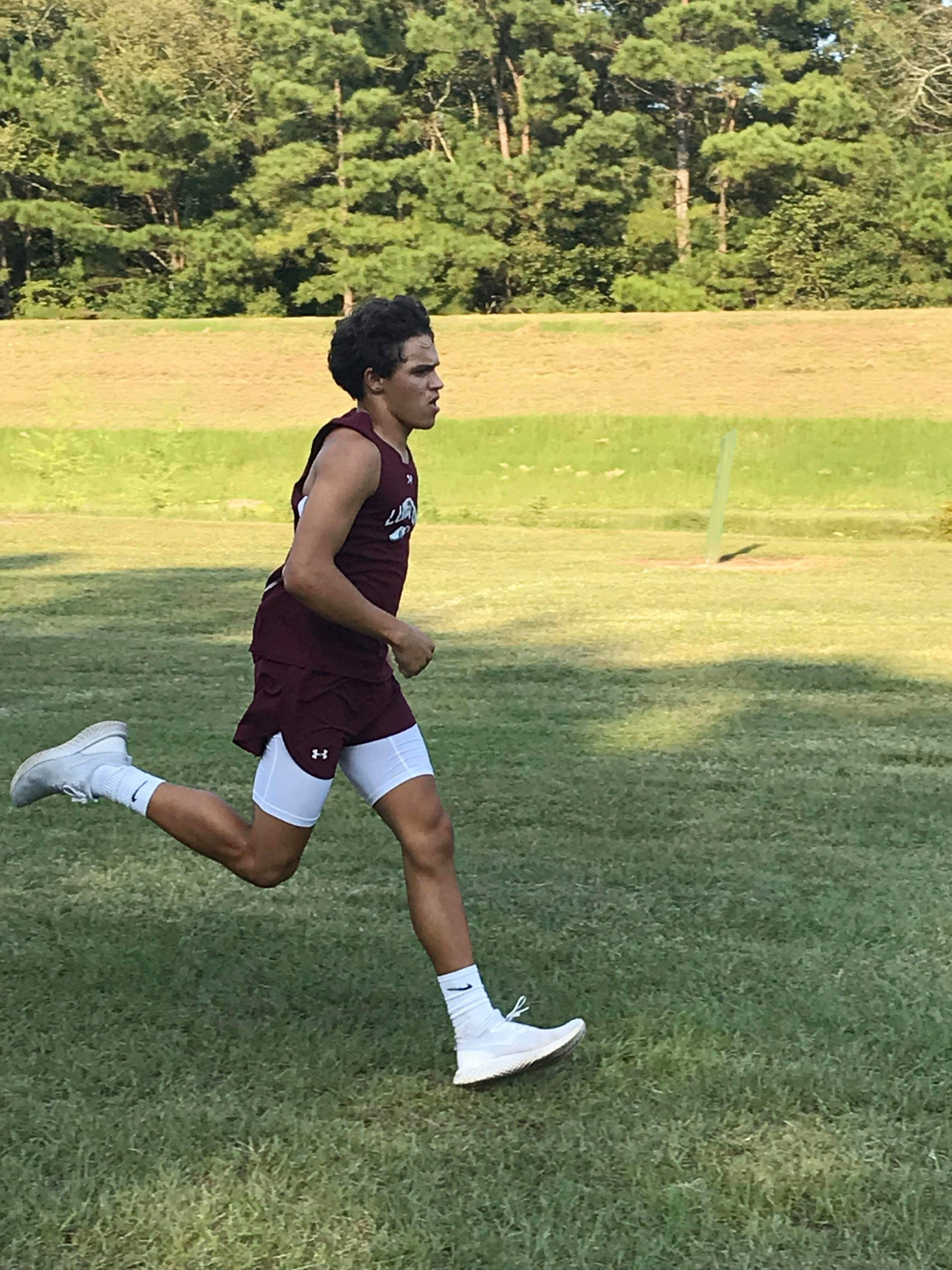 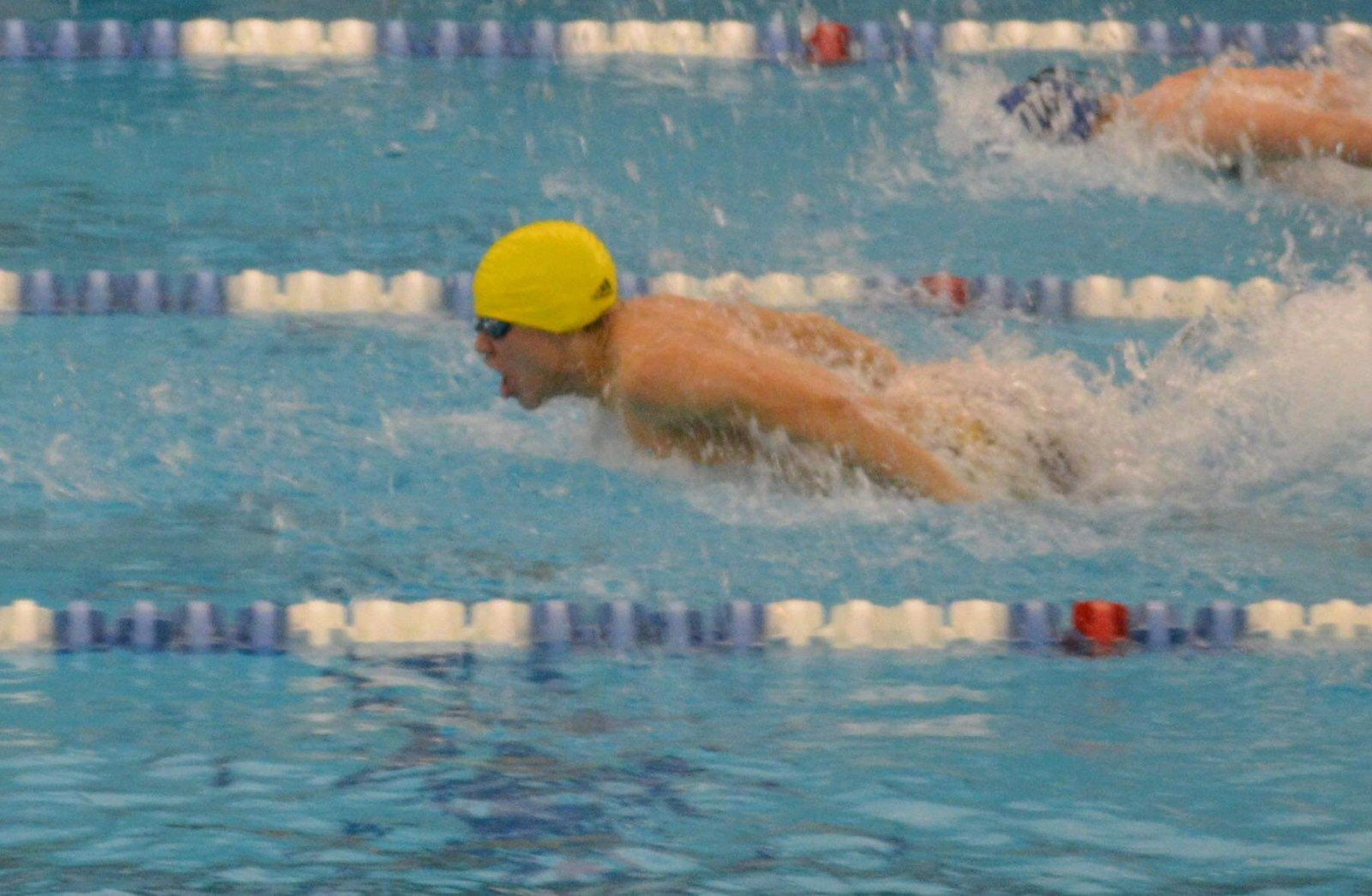 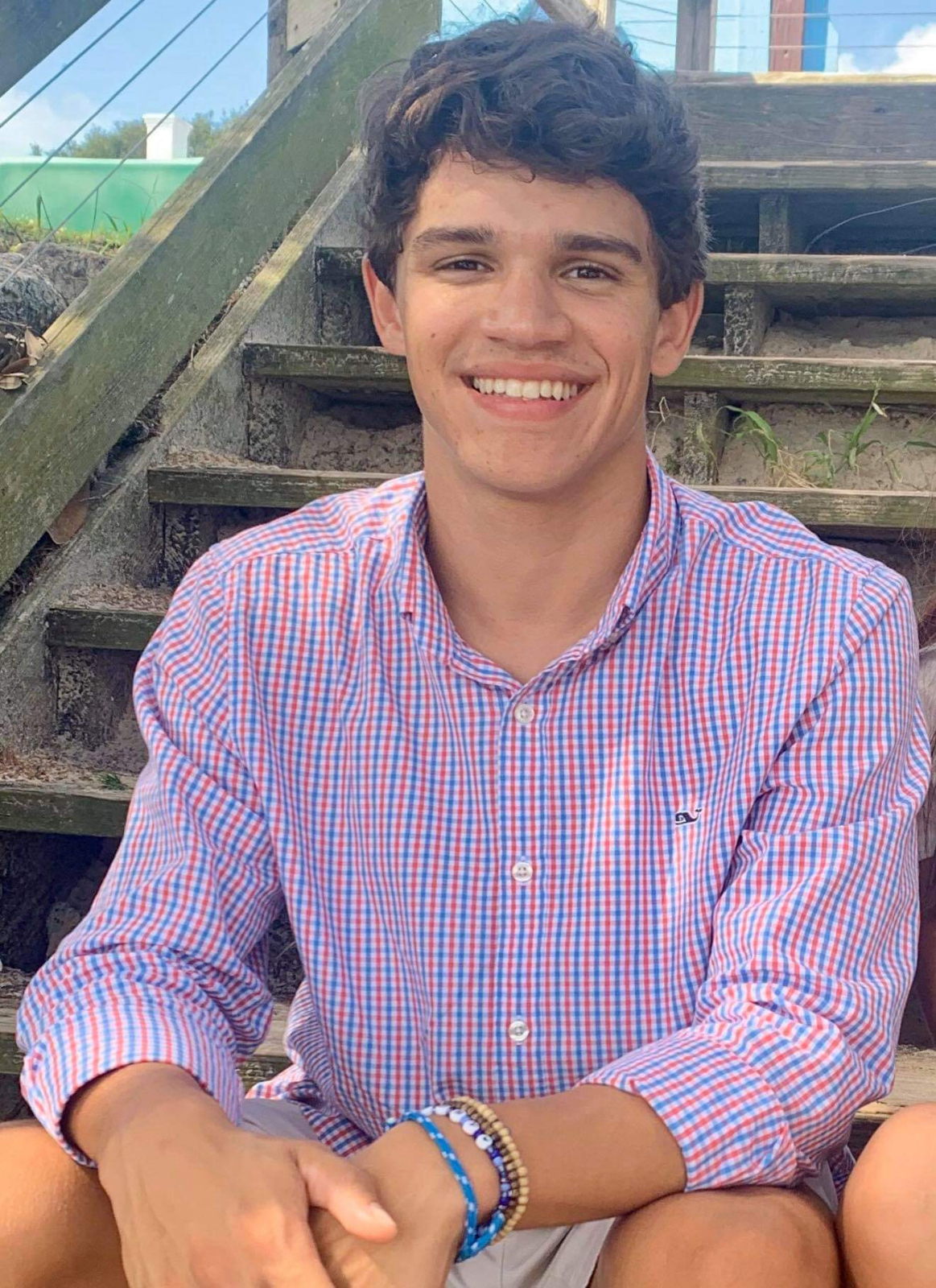 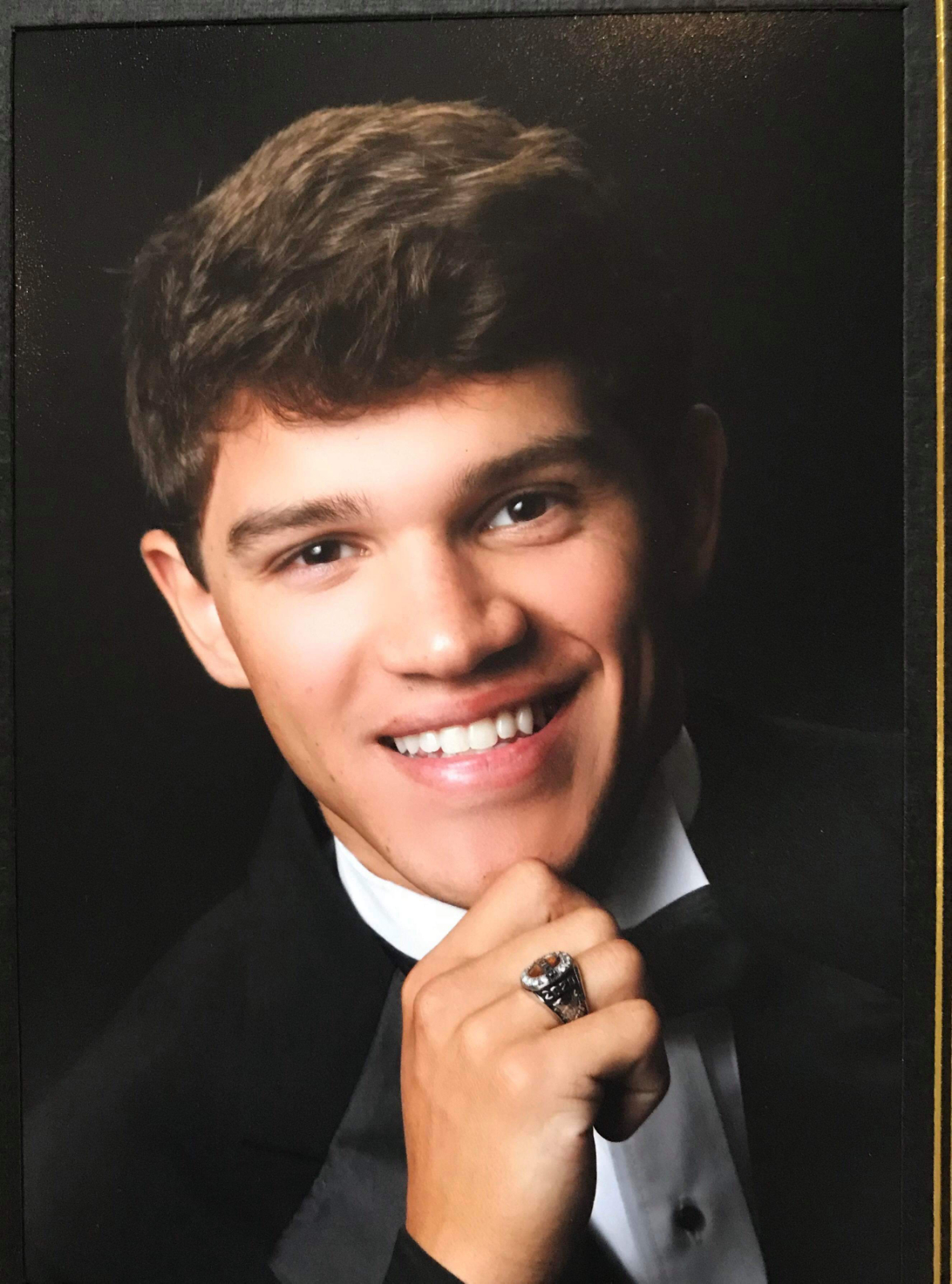