Pirate student-athlete Lennon Hickman is an amazing role model for future Pirates and her peers. Hickman has performed well in athletics while never letting up on the hard work she puts in academically.

Hickman has been on the honor roll throughout her high school career, received the Superintendent’s Award all four years, and was a marshall her junior year. She has received an highest average award, is a member of the National Honors Society and the Beta Club, and was invited and attended a Harvard medical seminar.

Playing three sports in high school and staying at the top of her class academically, she still finds time for other extracurricular activities. She is a member of Juniorettes, the Art Club, and volunteered through United Way during Matthew and Florence hurricane recovery. Hickman is also a teacher cadette.

Way to go Lennon! We are proud of you. Pirate Pride. 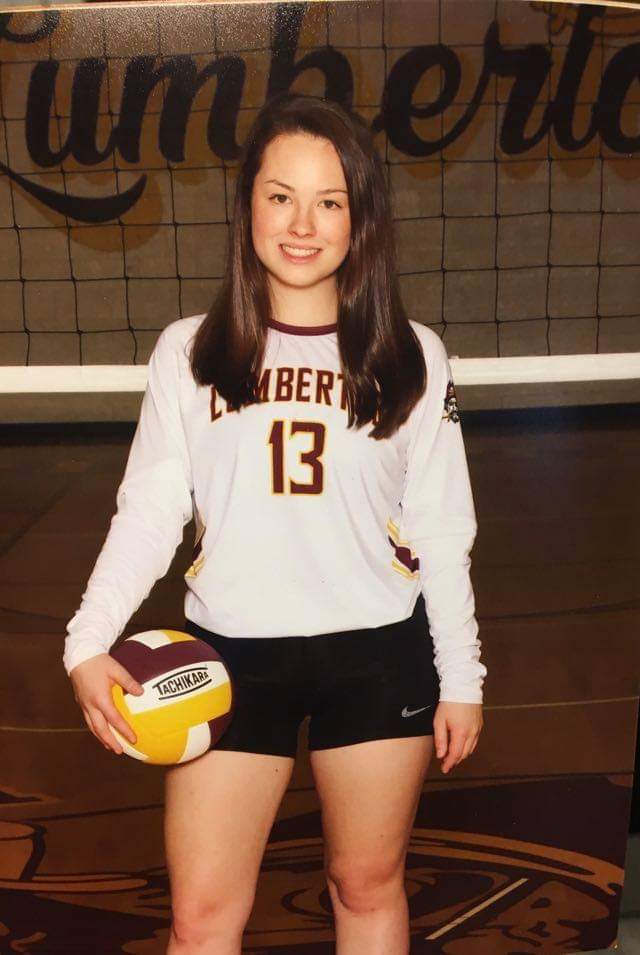 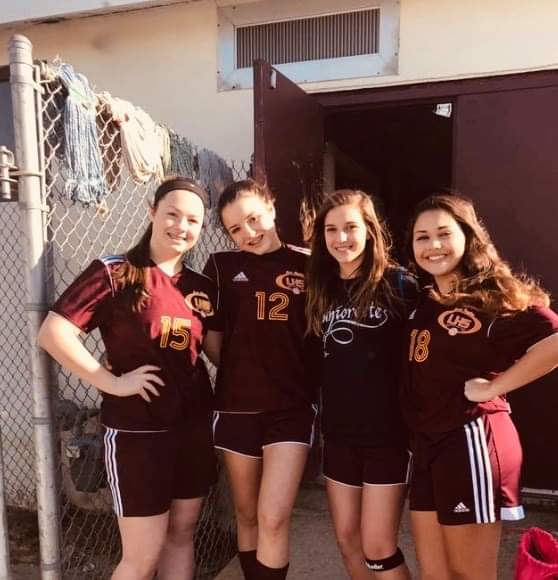 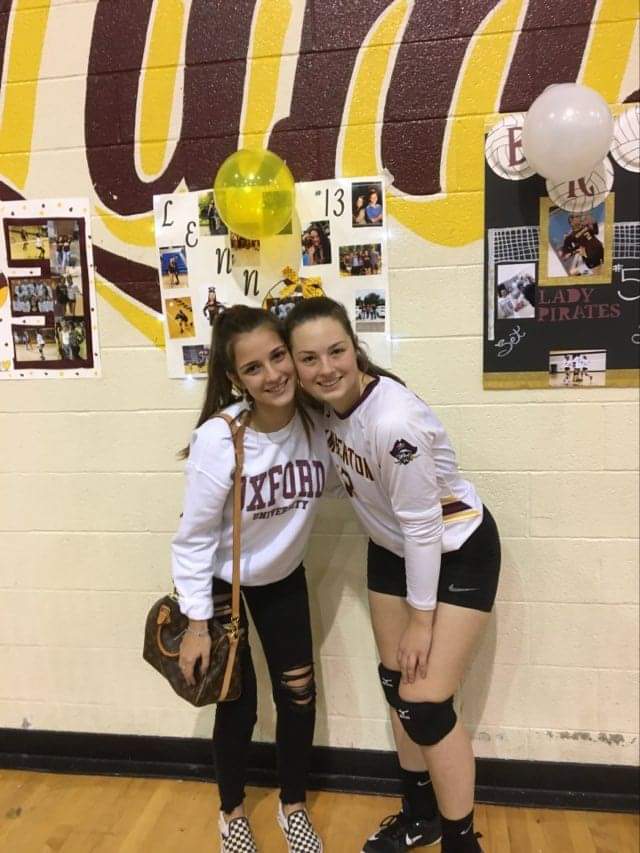 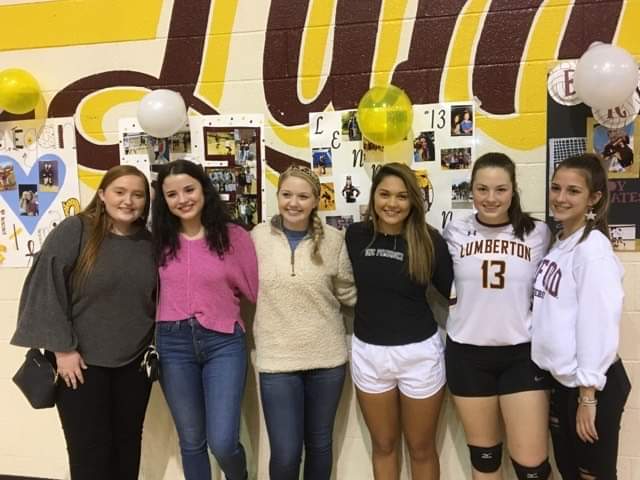 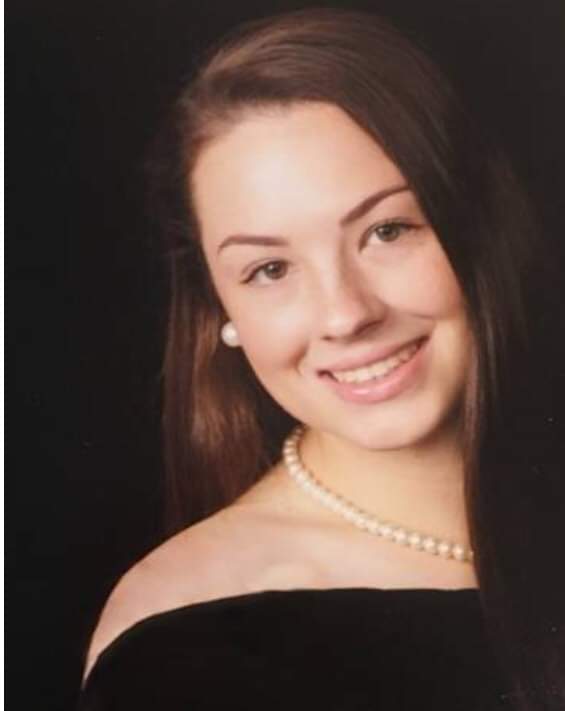