Senior Kameron Chavis is a Lumberton Senior High School student-athlete with an impressive resume. Kameron has excelled both academically in the classroom and athletically on the soccer field. He is involved in all aspects of school and community.

While taking several Honors and Advanced Placement courses, as well as CCP courses at Robeson Community College, he has maintained academic excellence. Chavis was on the honor roll throughout high school, and was named a Marshall during his junior year, representing the top 5% of his class. Kameron’s hard work and determination earned him invitations to be a member of three academic organizations, all of which he is a current member (National Beta Club, National Honor Society, and National Technical Honor Society). Kameron is also a N.C. Scholar and will graduate summa cum laude. His culture is an important part of his life. He is an active member of the American Indian Student Association and American Indian Science & Engineering Society, where he participates in cultural camps and activities.

In addition to playing sports and maintaining academic excellence, Kameron works a part-time job at Cook-Out and still finds time to give back to the community. He has volunteered at the Robeson County Humane Society for the past 4 years, served as a Junior Volunteer at Southeastern Regional Medical Center during the summer, and served through various churches and organizations during Hurricane Matthew and Florence recovery relief. 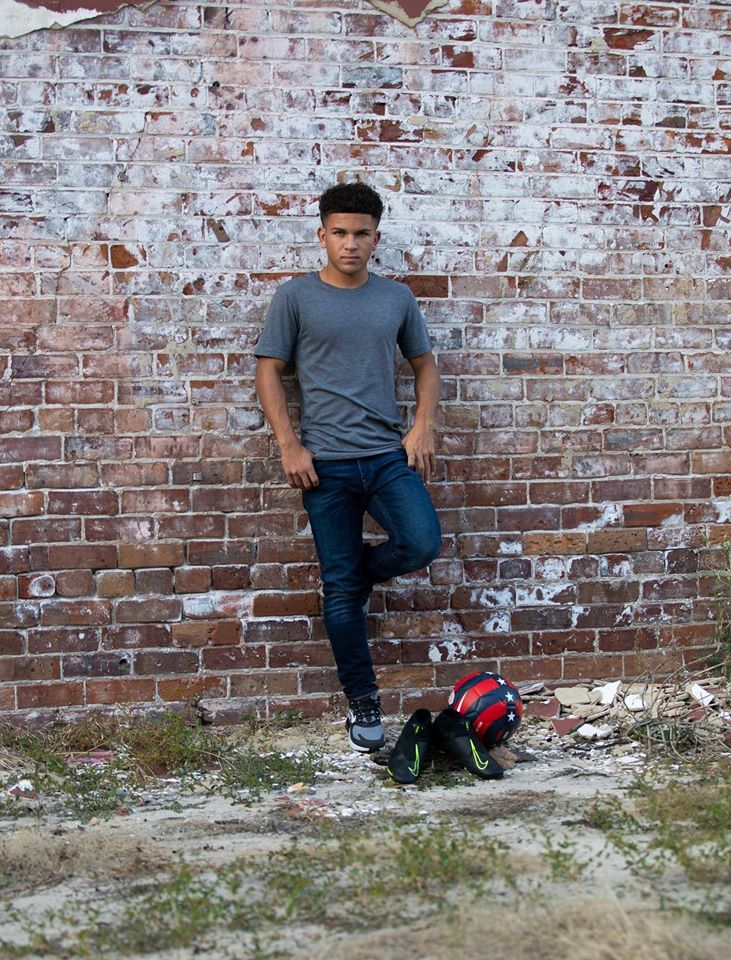 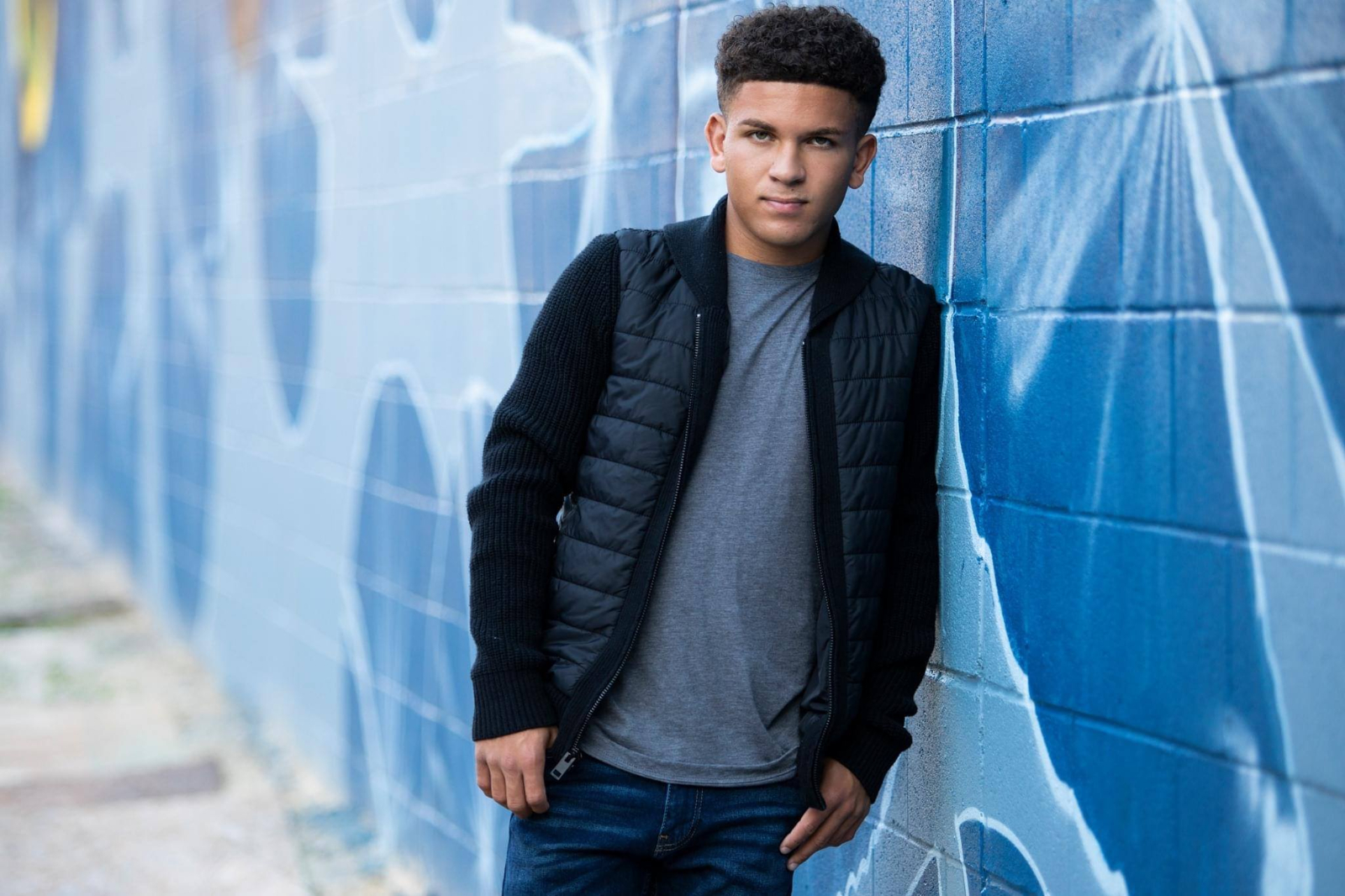 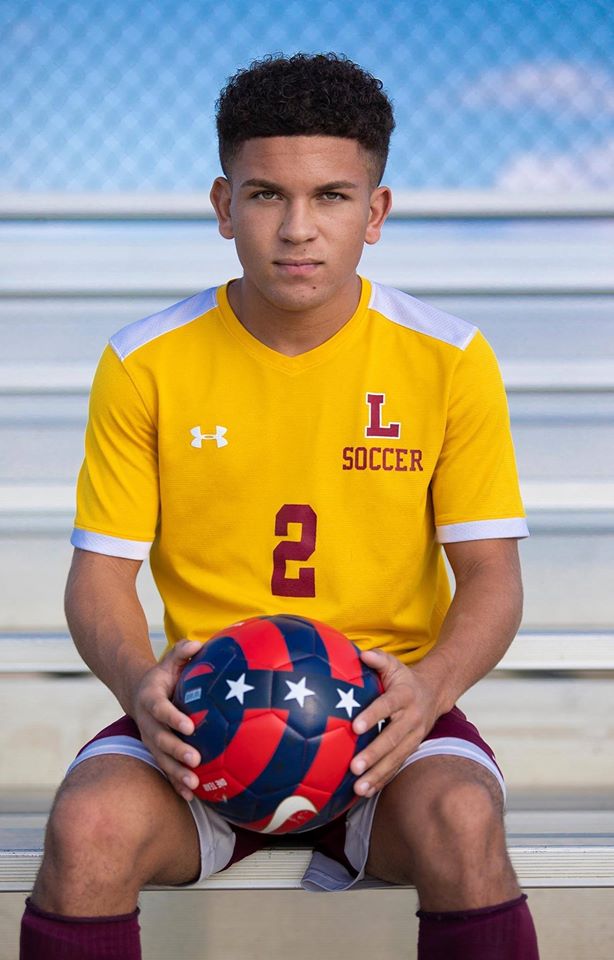