As 2016 Pirate graduate Kion Smith heads into his senior year at Fayetteville State University, we are all anxious to see what’s next for the student-athlete standout.

Smith has not been without struggles; he has definitely seen his share. Due to an injury, Smith missed his first six weeks of football his senior year as a Pirate. As a college player, he had to sit out one year due to a shoulder injury. No matter what Smith faces, he comes back even stronger.

Off the field, he seems like a 6’6″, 295 lb gentle giant. He is one of the most well-mannered young men you could ever meet. On the field, he is no gentle giant. As a college freshman, Smith was an All-CIAA Honorable Mention for offensive lineman. After sitting out a year due to a shoulder injury, he came back the next year to make the CIAA All-Conference First Team. Other accomplishments include being named CIAA conference offensive lineman of the week, and he was one of the CIAA players named to the 2019 Don Hansen All-Super Region Two Team.

Smith was recently listed on the NFL Draft Diamonds website as a 2021 NFL Draft Prospect. Click here to read his interview. One question and answer that really stands out from that interview is, “Who or what motivates you the most?” Smith’s answer, “Who motivates me the most is my mother. I want to eventually be able to give her a better life.” If you were there through his high school career, you knew the answer to that before you read it.

Smith worked hard as both a student and an athlete at Lumberton High School in order to reach his goals. A member of the National Honor Society, all of his awards and honors didn’t come from athletics. He is a well rounded student-athlete, which continues to open up many opportunities for him. Smith is majoring in Criminal Justice at FSU with a minor in Psychology!

Mike Todd, Jr. will be joining Smith on the roster at Fayetteville State University for the upcoming season. Mike Todd, Jr. shared the article from NFL Draft Diamonds on his Facebook page and stated, “Kion Smith from the L, my guy. Keep teaching me”. It is great to see former Pirates being role models for Pirate student-athletes and seeing the connection between them. Go Pirates! 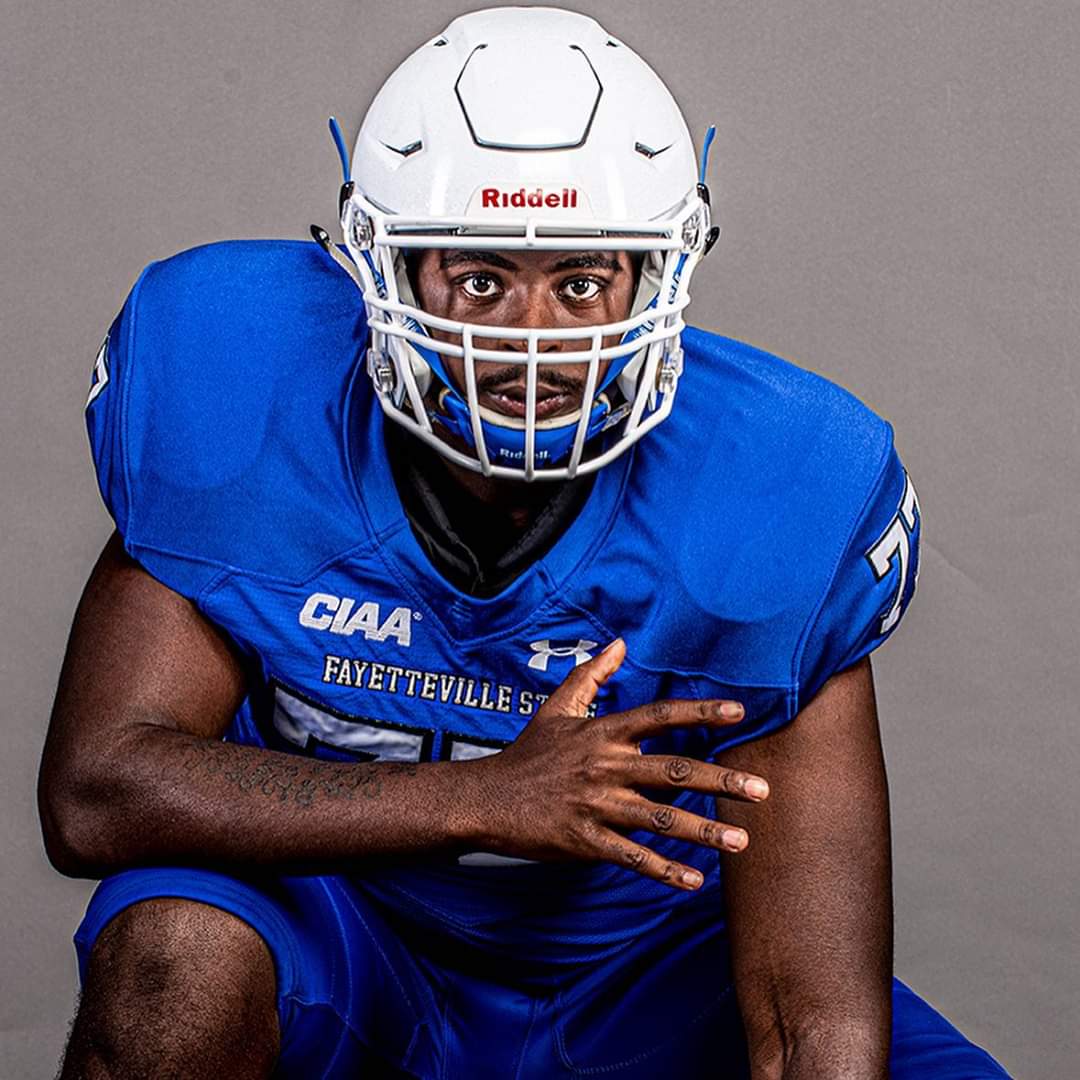