Congratulations to Pirate wrestler Davieyon King-McAlister on his commitment to continue his education at Bluefield State College and represent them on the mat!

Bluefield State College is an HBCU in West Virginia with a brand new wrestling program, so Davieyon is part of their first ever signing class. He will wrestle under Coach Blaze Shade. Coach Blaze was impressed with Davieyon and how hard he has worked this off season in spite of COVID. His hard work and dedication has earned him Captain status on the team this season. Davieyon’s determination showed early on as a Pirate, and he was a state qualifier as a sophomore.

Davieyon will wrestle at 152 this year as a senior for the Pirates, but in college he will either wrestle as a 149 or 157 pounder. 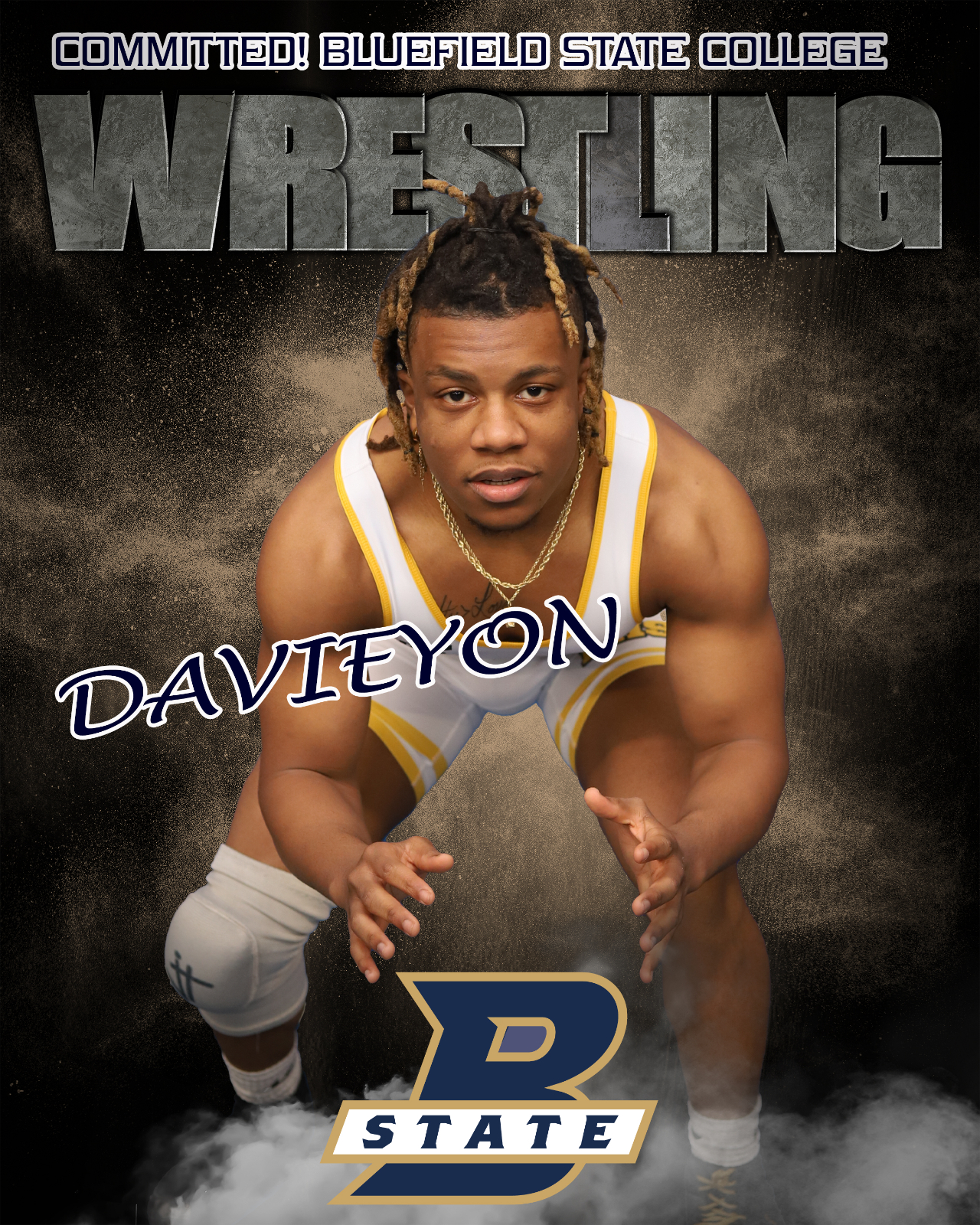