Pirate graduates Anna Evans and Billie McDowell are on the North Carolina Athletic Association’s Top 100 Female Athletes to Remember List. Both ladies were on the 2001 basketball state championship team.

Anna Evans excelled in tennis, basketball and softball as a Pirate. She earned all-conference honors 3 times in tennis, 3 times in softball and 2 times in basketball. She was the 1st freshman to play varsity basketball in 30 years. Evans was named the NCHSAA Female Athlete of the Year 2002-2003. She went on to play softball at UNC Chapel Hill and was a Morehead Scholar.

Billie McDowell was also a three sport athlete. As a Pirate she played volleyball, basketball and was on the track team. She was named the Associated Press basketball co-player of the year and the North Carolina Player of the Year in her junior year. She was named MVP of the 2001 4-A state championship game and went on to play under Kay Yow at NC State. McDowell was co-caption her senior year at NC State.

We could go on and on about these ladies, because their accomplishments are endless. They have achieved so much on and off the court and field. We are so proud to have them as part of the Pirate family. 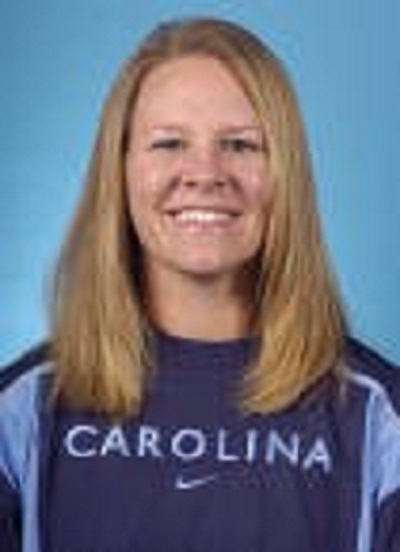 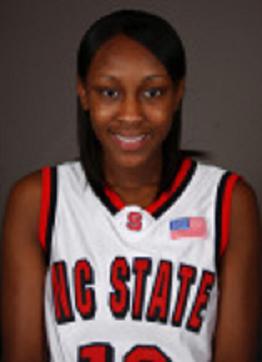