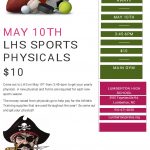 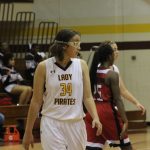 The varsity Pirates will host Jack Britt tonight. Girls’ game starts at 6 and boys’ game immediately follows at 7:30. Come out and support the Pirates! Make sure you get your 50/50 raffle ticket at the game to support Pirate cheer! JV Pirates will travel to Jack Britt. The girls’ game will begin at 5 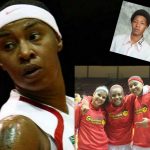 A 2002 Pirate graduate, Jones went on to play at Trinity Valley Community College in Texas where she led her team to the national championship. She was also named most valuable player in the tournament, chosen as a First-Team NJCAA All – American, named a First Team All-Conference player, led the team in points and

Varsity girls at 6 tonight at home versus Hoke with boys starting inmediately after at 7:30. JV Boys travel to Hoke. Girls play at 6 and boys at 7:30. Freshman boys also travel to Hoke. Game starts at 4:30. Go Pirates! 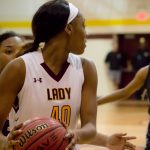 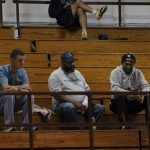 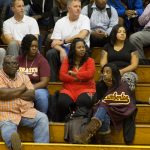 Multiple Teams · Dec 2 Congratulations to Veronica (Tyson’s mom) for Being Voted Basketball Fan of the Week for Week 2!

Veronica spends many hours at LHS watching and supporting not only her son, but she also supports other student-athletes. Thanks for all you do Veronica and congratulations for being voted Pirate Basketball Fan of the Week! Go Pirates!

It was a clean sweep for the Pirates Wednesday night with 4 games and 4 wins against South View. The JV teams traveled to South View and brought home wins. The JV girls’ final score was 23-26 and the boys’ 51-53. Varsity hosted the Tigers. The final score for Varsity Girls was 64-50 and the 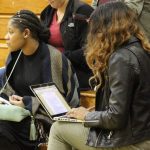 Simpson stood out in the bleachers tonight during the JV games as she sat with her laptop in her lap, working on chemistry homework. Student-athletes have to be organized, plan, and use time wisely. Colleges and coaches are looking for students who go that extra mile. Go Pirates! 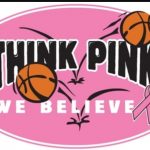 Come out and support the varsity basketball teams! It is Think Pink night for breast cancer awareness. There will be a donation box at the door and the cheerleaders will raffle off a red velvet cake. Proceeds will go to cancer awareness. Our Pirates will be wearing pink socks to show support. See you then!